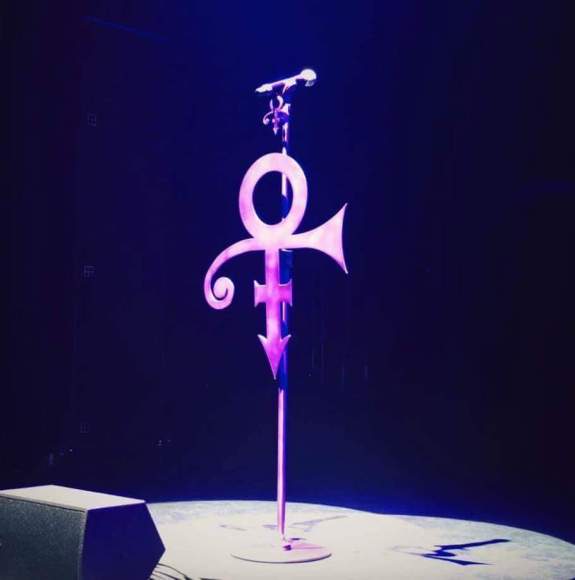 In the 1970’s there was a term called Blaxploitation.  It described an ethnic subgenre of exploitation films made by, of and for African Americans.  But that’s a story for another day and time.  Today, I want to discuss the term “Purplesploitation.”  A term I created just this morning while trying to figure out a way to express my feelings regarding the handling of the legacy of the icon known as Prince.  The heirs of the Prince Estate (his family) have been in constant litigation since his untimely passing in April of 2016.

Prince, a child prodigy, turned musical genius from Minnesota…reportedly filmed everything during his illustrious 40-year career.  He was considered passionate, driven, and a focused workaholic who worked tirelessly to perfect his craft.  He was also very private, keeping unreleased music and the aforementioned recordings under strict lock and key.

Since passing, his estate has profited from the sale of his previously unreleased material, as well as other gems taken from “the vault”.  As a lifelong fan, I’m a bit torn by the recent events.  Although I’ve enjoyed hearing music that I would have never heard otherwise, I do believe it was his wishes to keep the contents of the vault locked away.

There’s no judgement on my part.  I’m not questioning anyone’s motives.  I’m just curious to know, what Prince would have wanted?  By no means am I suggesting that this is exclusively for monetary gain.  Nor am I implying that it’s a form of exploitation.  It could just merely be a case of his family sharing hidden treasures with the world.  But I’d still love to know his feelings regarding these actions.  We’ll probably never know the truth.

On the bright side…be sure to check out “Piano & A Microphone (Live in 1983)”, “Purple Rain (Deluxe Edition)”, “Originals” and the forthcoming “1999 (Deluxe Edition).  ALL PREVIOUSLY UNRELEASED ALBUMS.  They’re well worth the time and energy.  Enjoy…