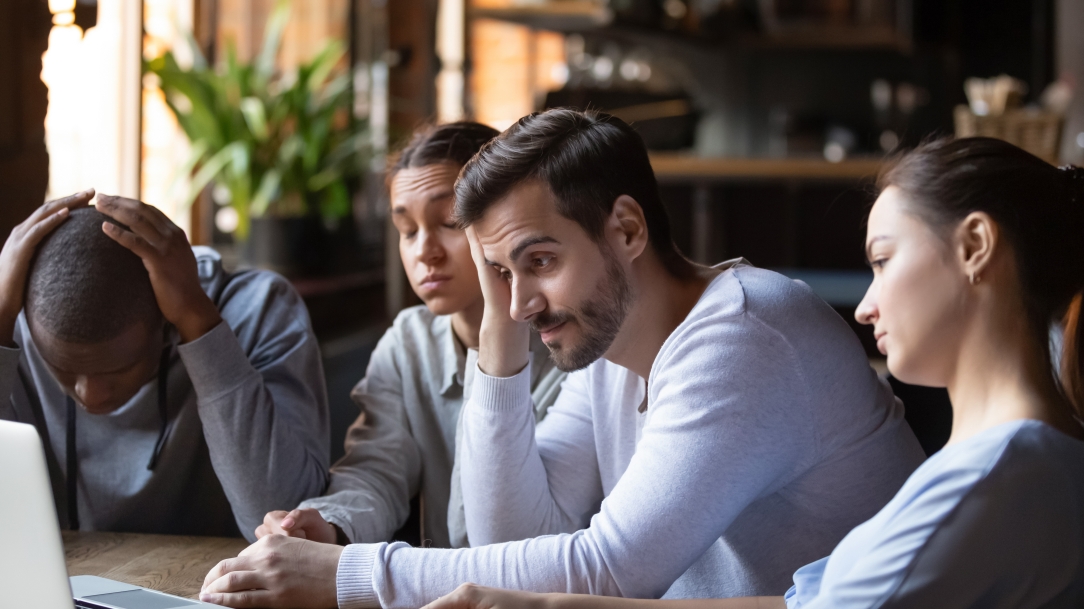 Something’s Got to Give by Butch Ford 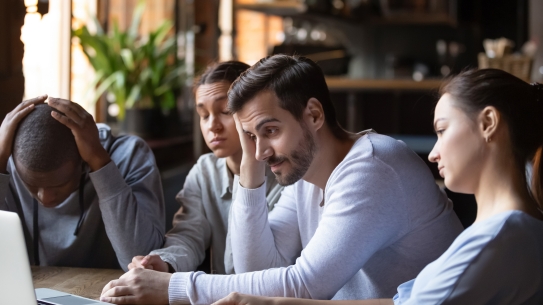 Something’s Got to Give by Butch Ford

The Detroit Lions are about to complete yet another disappointing season with a losing record.  This has become the norm around these parts and the fans are outraged.  In fact, some are even calling for the sale of the team by The Fords (no relation).  Unfortunately, ineptitude has become the yearly expectation for the franchise by football purists.

General Manager Bob Quinn, the former Director of Scouting in The New England Patriots’ organization was hired by The Ford family in 2016 to right the ship.  While making several good personnel decisions since his arrival…the one blemish and questionable move was the firing of fan favorite and former Head Coach Jim Caldwell in 2018.  Caldwell boasted a 36-28 record and a .536 winning percentage in his 4 seasons in Detroit…making him the winningest coach in the franchise’s history.

He was let go in favor of another former New England Patriots’ stalwart Matt Patricia, a friend of Quinn’s with no head coaching experience at any level on his resume.  With two games remaining on the schedule, Patricia is about to complete his second full season as the Lions’ Head Coach.  He only has 8 wins to show, so far out of 30 total games during his tenure.  Clinching another losing record, some believe that he has lost his players, as well as respect in the locker room.

Maybe it’s time we demand answers.  For generations, it’s been speculated that football is merely a hobby for The Fords and winning just isn’t a priority.  There have been countless personnel changes in management, a revolving door for players year after year and directionless leadership on the field.  The only constant IS the ownership.  So, what should the next move be?

Is Patricia on the “hot seat”?  Is Quinn’s job in jeopardy after firing a Superbowl Champion Head Coach in favor of an inexperienced former colleague?  Did the Fords drop the ball in their selection of Quinn?  Should the team be put up for sale?  What should the long-suffering fans do?  Should action be taken or recourse?  So many difficult questions and so much uncertainty.  Something’s got to give.  Detroiters simply deserve better.

I'm a native Detroiter. I'm a lover of great music, sports, family & traveling. My good friends have recently encouraged me to try my hand in writing and short story telling...especially as it relates to R&B music, which is my passion. I'll also delve into other topics, lightly when a situation calls for it. Let's have some fun. View all posts by dabutcha08