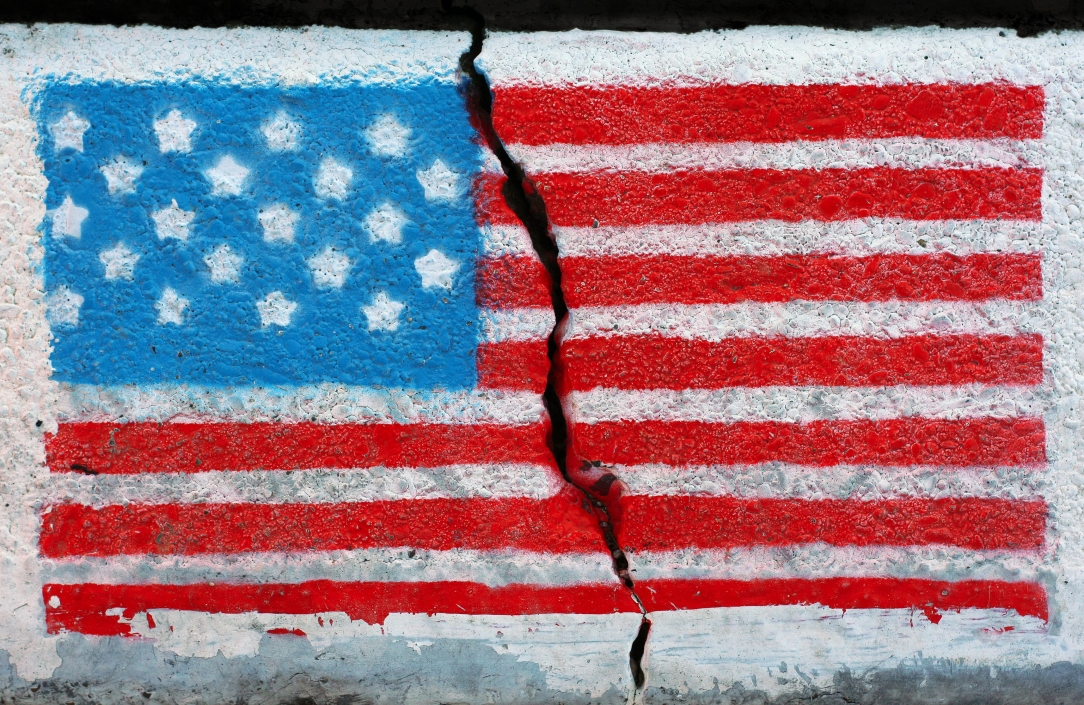 It Starts Now by Butch Ford

It Starts Now by Butch Ford

Because it’s that time again…I’d like to discuss the upcoming 2020 Election. Now I’m not much of a political expert. Nor do I claim to be overly knowledgeable on the subject of politics. However…I know that I strongly dislike smear campaign tactics and negative election strategy. That’s when a candidate or candidates use negative information acquired about an opponent to slander his/her character. The objective…obviously being to gain political favor or to sway the opinion of the general public/voters.

I’m on record with my personal feelings regarding political affiliation and voters sticking close to familiar party lines. Again…that’s the individual’s preference. I ask that the voters do extensive research and familiarize themselves with all the facts before making a final decision on their candidate. Politics is a dirty game, people. Most involved aren’t very noble or upstanding, and EVERYONE seems to have an agenda!

I’m not judging anyone’s political views. It’s your right to vote whatever way you see fit. Whether you lean towards the Democratic Party, the Republican Party, or vote Independent…just make a sound decision based on the candidate’s morals, values, and character. Is your selection a decent human being? Does he or she have the best interest of the American citizens in mind? Will they represent our Nation in a dignified, classy, and presidential manner?

We deserve better! We’ve been lied to, insulted, and embarrassed for far too long. It’s time that we get back to respectability and begin repairing the relationships that have been damaged by the current administration. We are the laughing stock of the free world, and they view us as a joke or a side-show. We used to be a proud country. What happened to us? How did we get here? We can be that again, but we have to come together and work peacefully. And it starts with the upcoming election.

I'm a native Detroiter. I'm a lover of great music, sports, family & traveling. My good friends have recently encouraged me to try my hand in writing and short story telling...especially as it relates to R&B music, which is my passion. I'll also delve into other topics, lightly when a situation calls for it. Let's have some fun. View all posts by dabutcha08