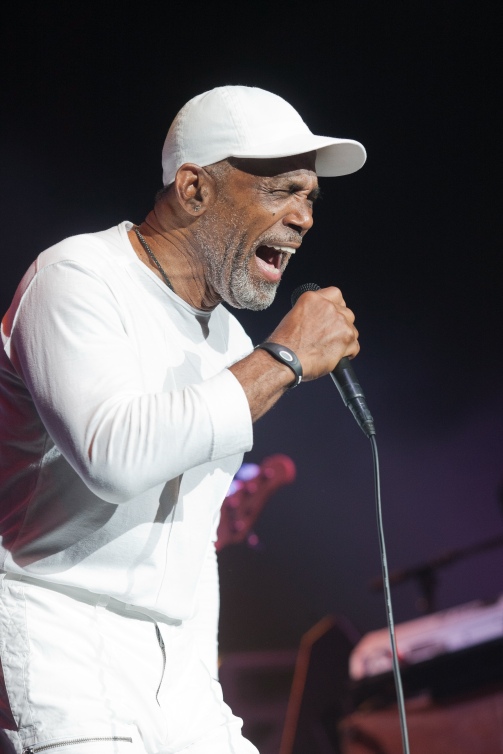 R & B Church by Butch Ford

Does the name Howard Beverly ring a bell?  Probably not.  Well…he’s a multi-instrumentalist, singer, writer and producer from Philadelphia, PA.  He started do-wapping (harmonizing) on the tough streets with friends and composing songs in the early 60’s.

Beverly later changed his name to Frankie after his favorite singer Frankie Lymon, formed a band called Raw Soul, moved to California with the hopes of making it big.  After a few years of playing small bars around town, Marvin Gaye sat in on a set one evening.  He saw potential in the band.  He took them under his wing, talked the group into changing their name and the magic began.

The newly christened Maze led by Frankie Beverly started creating a buzz in the urban markets.  We soon fell in love with the silky, soulful voice and hits such as, “Happy Feelings”, “Joy & Pain” and “Before I Let Go.”  1993 was the last year Maze released a studio album, but they continue to sell out everything from dinner clubs to 20,000 seat arenas.

If you’ve never had the honor or distinct pleasure to experience a live Maze concert…please do yourself a favor?  Frankie comes on stage to thunderous applause and from the opening number, the audience is on their feet.  Eyes are closed, arms are swaying left to right in unison and if you’re completely quiet and still for a few seconds it sounds like a mass choir.  The feeling is overwhelming.  It’s hard to put into words.  I refer to it as R&B Church.  It’s simply beautiful. 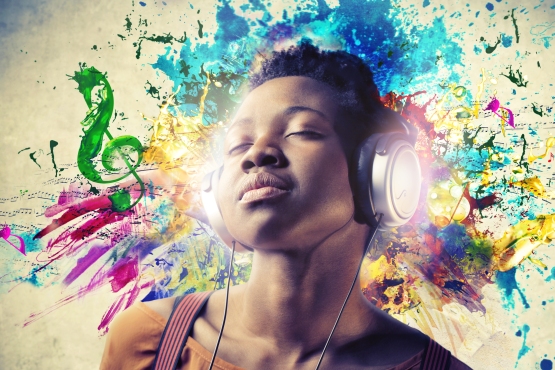 In the early 90’s, approximately 1993, the public school system began shaving numerous programs as a part of massive budget cuts Nationwide.  The biggest impact arguably was the loss of music education in our schools.  The cuts didn’t immediately affect the music industry, but it began to rear its ugly head about a decade or so ago.

In years long since passed, music had meaning, feeling and substance.  Every artist had the freedom to create as he or she saw fit.  And it was reflected in their productions.  There were raw, unadulterated emotions embedded deep within the music.  Joy, pain, sadness, elation and rage could all be felt through the gift of song.  Strong horn sections, string arrangements and later synthesizers enhanced the distinct identity of each artist and what they shared with the world.

Now let’s fast forward some two and a half decades.  Today’s music is very impersonal and lacks substance and creative arrangements.  The subject matter is often disrespectful with very little depth.  And full compositions have made way to simple and repetitive beats programmed by unaccomplished musicians.

Program Directors at radio and television stations rely heavily on “oldies but goodies” to carry daily playlists and product endorsements due to the absence of quality new music.  Great music is still being composed and produced by incredible talent.  However, “the powers that be” are targeting a different demographic.  That would be the millennials. Those who were directly affected by the Music Education cuts in the 90’s and beyond.

Mainstream music, national award shows, and product advertisements are painful to watch/listen to.  And it’s mainly due to what’s being pawned as music today.  What did the masses think the results of the music cuts were going to be?  It’s plain to see.  Music with no soul.